In one of the largest and most important wooded areas of the Iberian Peninsula is Vinuesa and the Pinegrove Region.
Here you can find protected natural resources such as: the impressive Río Lobos Canyon, the Fuentona, the Sabinar de Calatañazor, one of the best preserved on the planet, and without a doubt the Laguna Negra. Other elements with great natural and landscape value are: Cuerda del Pozo reservoir, Mina del Médico or Pico del Águila. If there is something they have in common, apart from their undeniable beauty, it is the access to them from different trekking routes with point of origin in Vinuesa.

Pine is the king of the region and for thousands of years it has been the shelter of the mountain range and served as an economic activity for an entire region dedicated to the wood industry. Without a doubt, it is a place where the balance between nature and man has always coexisted.

The first steps, of which we are aware, that remind these pine forests are from the second century. The legendary Roman Empire travelled through the region of Pinares during some of its mythical feats and crossed the pinewood thicket with a Roman road. It was a secondary road of the important Asturica-Ceasaragusta that linked the area with Uxama and Numancia. We take a leap in time and the following vestiges that still remain date from the Middle Ages, specifically from the 10th century. These are several Visigothic necropolis, nestled in the rocks between the thick green mantle of the mountains, are a symbol of life and death.

During the routes or walks among the pine trees, the visitor will be able to enjoy the contact with nature, the silence of the forest and the whispers of the water that the Revinuesa River carries. Discovering walks among pine trees and glacial lagoons and doing outdoor activities in full contact with nature, is just the beginning of the great experience of knowing Vinuesa.

The entire natural enclave forms a territory where it is possible to practice different activities in a natural and cultural environment: from learning to ski or snowboard at the Santa Inés Snow Point or a quiet walk in snowshoes; from a quiet swim in the waters of the Cuerda del Pozo reservoir or its frenetic water activities; from bird watching to listening to the deer in the heat season.

Another of the most recognized and sought-after activities to do are the different stages of the great GR 86 route that crosses the pine forest area of Soria. In addition, the path runs with several derivations that make the road more attractive and give the possibility of joining several villages and places.
There are many points of interest that can be visited by following these paths. Some of them are: El Royo – Vinuesa, a 19.3 km stage between the rebollares area and the pine forests that surround the Urbión mountain range until the Portilo de Pincohos mountain range is crowned; Vinuesa – Covaleda, a long stage of 21.6 km through various types of roads, immersed in the heart of one of the largest forested areas in the Iberian Peninsula. 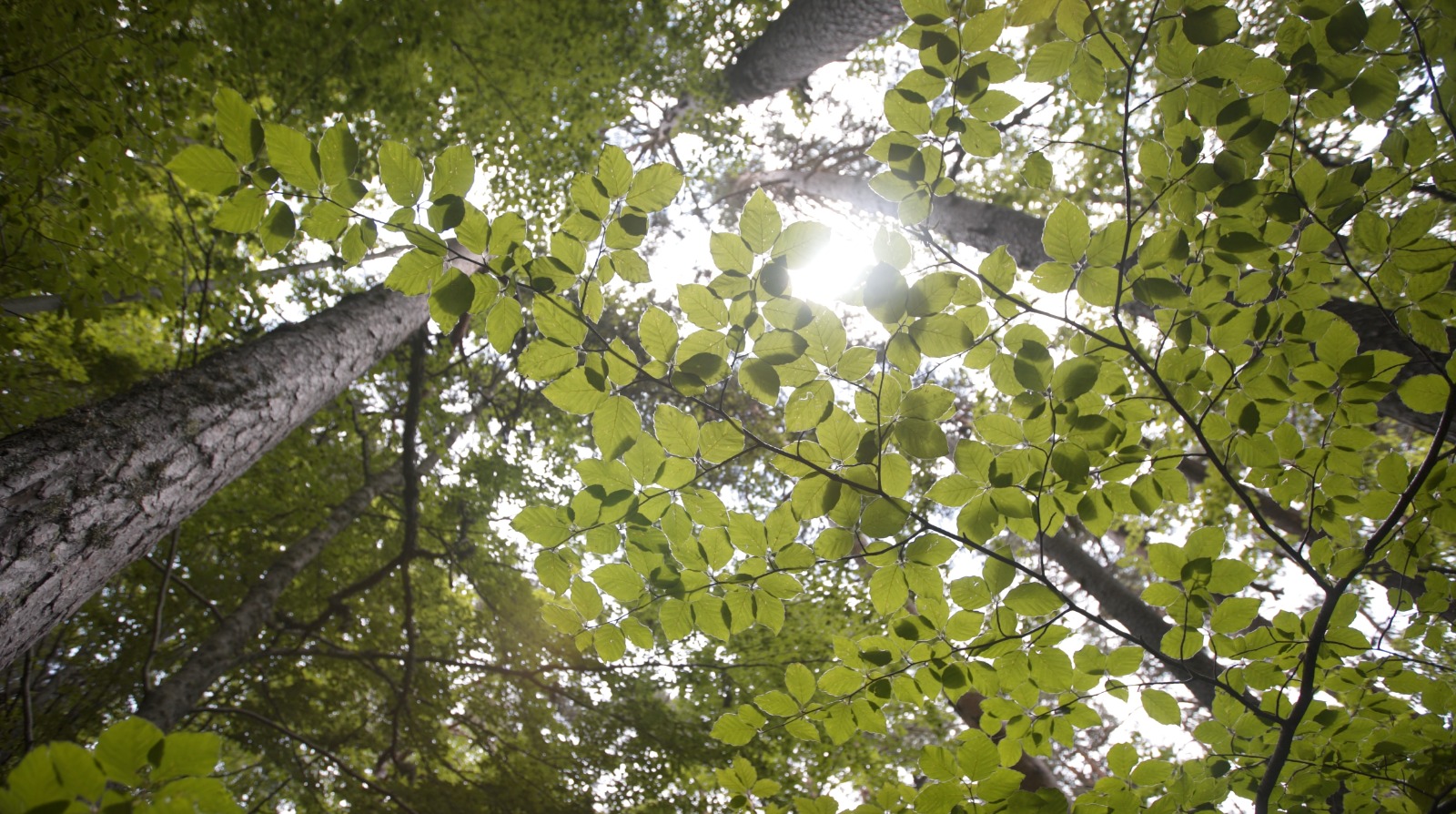 But, without a doubt, the greatest treasure these pine forests hide and for which they are so popular is their mycology. It is in these mountains, where forest and livestock use have marked their character and landscape, that there are more than a thousand species of mushrooms. Of these, more than 60 edible species can be collected, at least 20 of which are of great gastronomic interest: mushrooms of thistles, perrochicos, rebozuelos, sendedillas, capuchina… and unquestionably the boletus. The boletus edulis is the king of this entire court of mycological varieties. This is why it is the most sought after and sought after, until it becomes a culinary product of great prestige at an international level..

Between the months of October and December, mushroom pickers must go through the areas regulated by the corresponding town hall and not stop trying to discover one of the precious mushrooms. For foreigners and tourists who want to live the rewarding experience of crossing the mountain and stopping to look for a ”Miguel”, as boletus edulis is popularly known, they can hire guided tours to learn everything about mycology. In an irrefutable way, mushrooms have become a sign of identity in the Soria’s Pinares region.

An Adventure of Legend

With the collaboration of: